At the start of 2016 I challenged myself to cycle 1000 miles in the year. I wasn't sure if I would manage it but as the year went on and we ate up the miles I was confident that we would get there by the end of the year. We had a slow January, the weather wasn't great so we only managed 15 miles but February, March and April were better with around 90 miles per month. In the winter months we only managed to get out at weekends but with the lighter evenings in May we covered a lot more miles. Dad was in hospital in June so we didn't go out very much but we made up for it in July and August with 458 miles over the two months. I reached 1,000 miles at the beginning of September which I was really pleased with and even though I had reached my target we kept on cycling to see how far we could cycle in a year. A mild October meant we clocked up another 158 miles but the dark nights in November meant we hardly went out and only managed 15 miles. December has been better and we have been out a couple of times adding 51 miles to the final total. 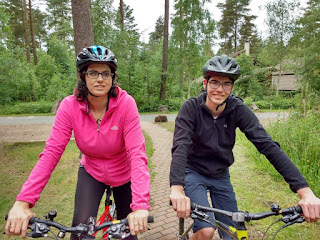 We are very lucky having lots of quiet county roads to cycle on and we have such beautiful scenery on our doorstep. We have plenty of choice for rides, if we turn left at the top of the drive we have a hilly ride and turning right gives us a flatter ride if we want to cover more distance. We haven't done many long rides this year, the majority have been 15 to 20 miles with an odd 30 mile ride in the summer. Next year I would like to do a couple of 50 mile rides and I will increase my target to 1,500 miles! 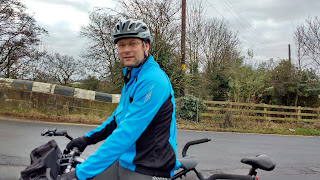 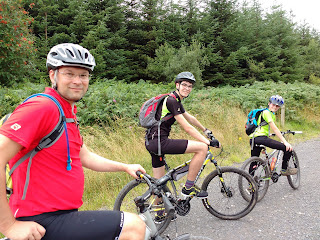 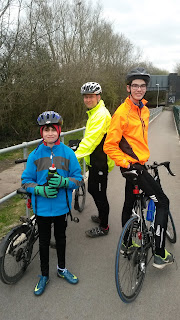