As we enjoy baking I was thrilled when The Craft Company asked us to review a couple of products from their website. We were really spoilt for choice when we looked at the website as they sell every imaginable product you can think of for baking and cake decorating. After spending a good while looking at the site and deliberating over what to choose we finally selected three products to review, Rainbow Dust edible silk - Starlight Silver Saturn, Release-A-Cake and the 8" square tin liners.

I placed the order and was really impressed with the speed of delivery, I ordered them in the afternoon and they were delivered 2 days later.

Normally we make round cakes but as we were making Blackpool Tower out of cake for a competition I decided that the square tin would be best. I rarely use the tin because I have got so used to the convenience of bake-o-glide and as I don't have any to fit this tin I don't tend to use it! When I do use it I have to cut a base and sides out of greaseproof paper which adds extra time so unfortunately it tends to sit in the bottom of the cupboard, which is a real shame as it is a good solid tin. I have seen round cake tin liners and loaf tin liners but never a square one so I was really pleased to have found these on the website. A pack of 25 8" square tin liners is £5 which I think is good value for money especially as it made making the cake so much quicker and easier and it now means that I will get much more use out of my cake tin. The liner easily fitted in the tin and stayed in place when we were putting the cake mix in. 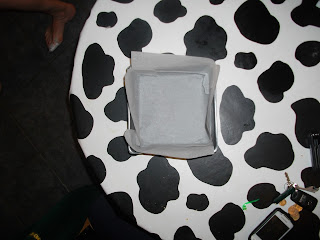 For the legs of the tower we used a loaf tin and I thought we could try out the Release-A-Cake for this tin. I have never used this before and this is another product that I will be buying again as it was so easy to use and really did work. We brushed a small amount on the base and sides of the tin with a pastry brush and then added the cake mixture. 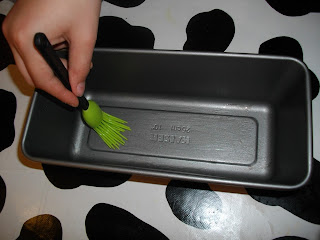 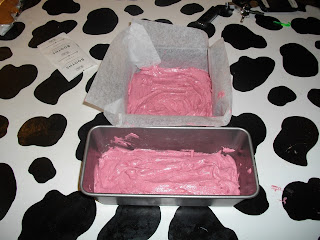 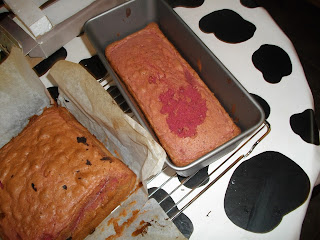 Once the cakes came out of the oven and cooled a little I was amazed at how good the  Release-A-Cake actually was. I really didn't expect it to work as well as it did and I was able to tip the cake out of the loaf tin easily and on the first attempt. The cake tin was also clean too with no bits of cake stuck to the tin sides. At £2.85 for 236g it really is a bargain and I can imagine it being really good if you are using an unusual shaped shaped tin which would be tricky and time consuming to line.

William was making fairy cakes at school today so I asked him to make sure he brought some home so that we could decorate them and try out the Rainbow Dust edible silk - Starlight Silver Saturn. We have never tried edible glitter before but I thought it might be fun to try something new. 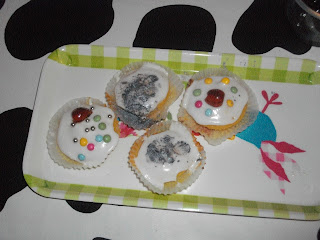 Like normal glitter, it was slightly messy and I suspect we need a little practice to use it to it's best effect, however the boys really enjoyed decorating William's cakes and liked the glittery effect it gave. A 17g pot is £2.56

We received these products free for the purposes of this review but all words and opinions are our own.